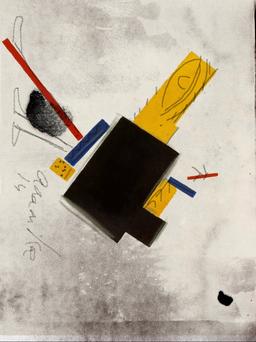 ​​​​metaphor is an image

​​​Anamika Bandopadhyay is  an artist-activist - A filmmaker, published author, film scholar,  academician and a social researcher based in the US.

She was born and raised in India. Came to the US for pursuing Higher Education. She has taught and made films both in India and in the US.

She contributes in her films as a writer, director, editor and as a sound designer.

She met Michelangelo Antonioni at the very early age that changed her life and soon was initiated into cinema through the films of Andrei Tarkovsky and Jean-Luc Godard.

Aboriginal culture and her association with these communities  have changed her worldview  towards  life and cinema.

Her films you won’t watch in a theater hall. Currently promoting and working on the  alternative distribution and spectatorship model.